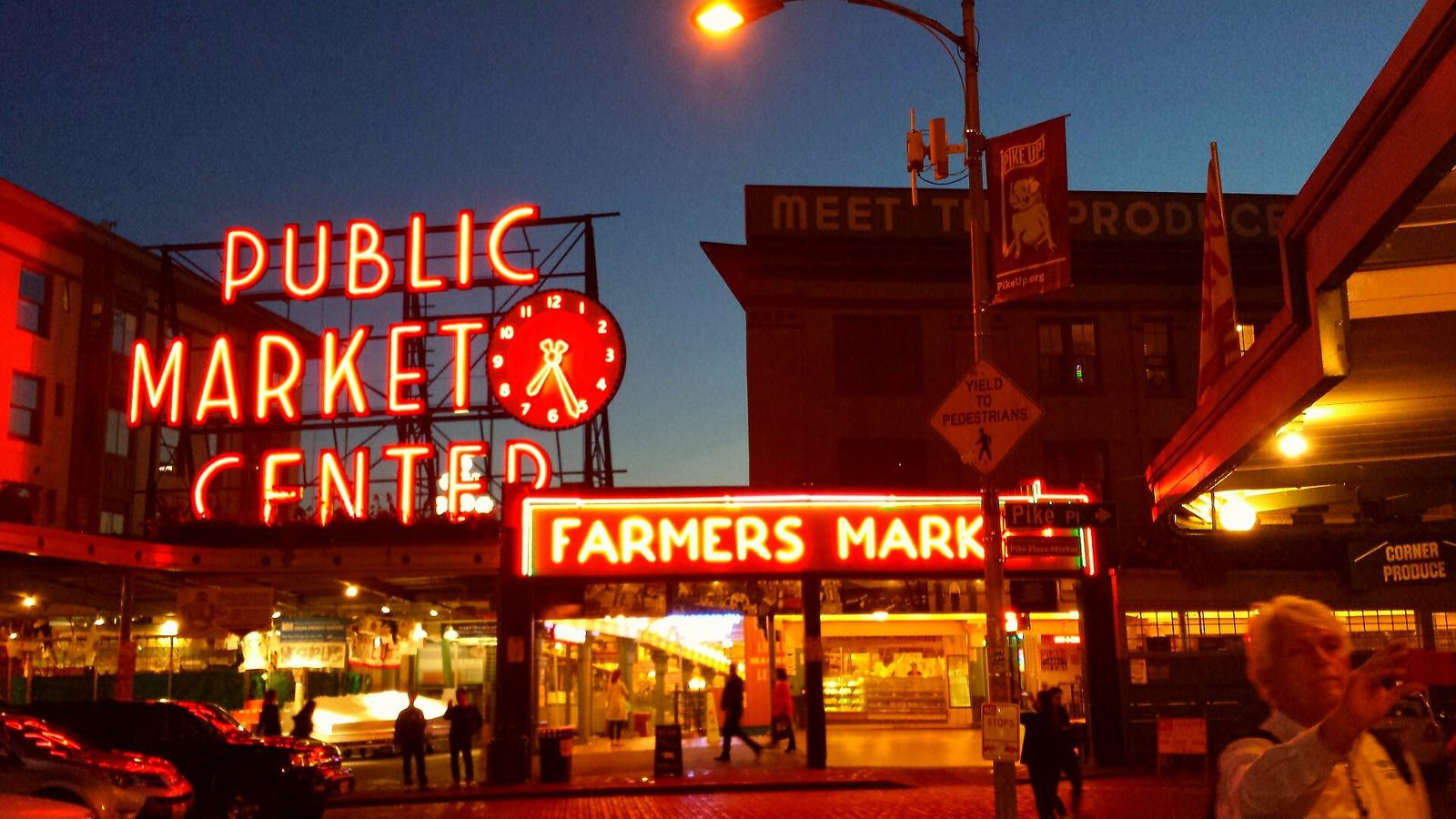 The electric utility industry, a historically stable business, is in transition. On many fronts — from technology advances to clean energy initiatives — the sector is grappling with what it means to be an energy provider in the 21st century and how to reform an old business model.

In order to get a better grasp of the big picture, the Council invited Phil Jones, former member of the Washington Utilities and Transmission Commission and former president of the National Association of Regulatory Utility Commissions, to share his perspective on some of the trends driving change.

In this new world of low or declining loads and increasing self-generation, the rate of return regulation, which gives utilities an incentive to build resources in order to increase their profits, may no longer be viable. The challenge for utilities is how to provide customers with want they want while still being able to pay for the costs of the system and make a profit.

Many states are grappling with this question — California and New York are at the forefront, for example. The Department of Energy’s national labs and other academic institutions are also focused on regulation changes. Jones noted that there are two sides: Some people believe that the regulatory framework is here to stay, while others think that innovations will enable transactive energy, like the telecommunications industry.

“I don't see this going the way of telecommunications,” said Jones. “I think we’ll see more performance-based regulation similar to what Great Britain has done.

“These reforms give incentives and penalties for doing certain things, and help ensure that goals like decarbonization, security of supply, modernizing aging assets, and affordability are met.”