Located in northwestern Montana, Libby and Hungry Horse dams provide about 40 percent of U.S. water storage in the Columbia River Basin. During the last two decades, operations at these dams have changed to reduce their negative effects on ecosystem function and fish populations in the reservoirs and rivers immediately downstream of these Montana dams.

Prior to these changes, these headwater dam operations significantly altered the natural river hydrography by storing water during spring runoff to manage flooding, and then releasing water, primarily during the fall and winter, to produce electricity.

The Montana Operations allow the flows on the Kootenai River and South Fork of the Flathead, for the first time since dam construction, to better resemble a more natural river hydrograph during spring through fall, a period critical for a healthy aquatic community.

Flathead Electric and Flathead County became business partners in 2009, creating what was the first methane gas-to-energy project in the state of Montana. The plant generates enough electricity to serve up to 1,600 households. Making this project possible were Clean Renewable Energy Bonds awarded to Flathead Electric in the amount of $3.5 million. They are planning to bring on a second generator at a lower cost.

Methane is a greenhouse gas that is 21-times more potent than carbon dioxide. To stay in compliance with environmental mandates, landfills are required to prevent methane from escaping into the atmosphere or leaking into groundwater under a landfill. The Flathead landfill utilizes a vacuum system to draw the methane from the waste within the landfill, which was previously burned in a flare system. The biomass process captures and filters the gas to remove liquid and particulates, then burns it in a 20-cylinder engine. The burning methane drives a 1.6 megawatt electric generator connected directly to Flathead Electric’s distribution system. 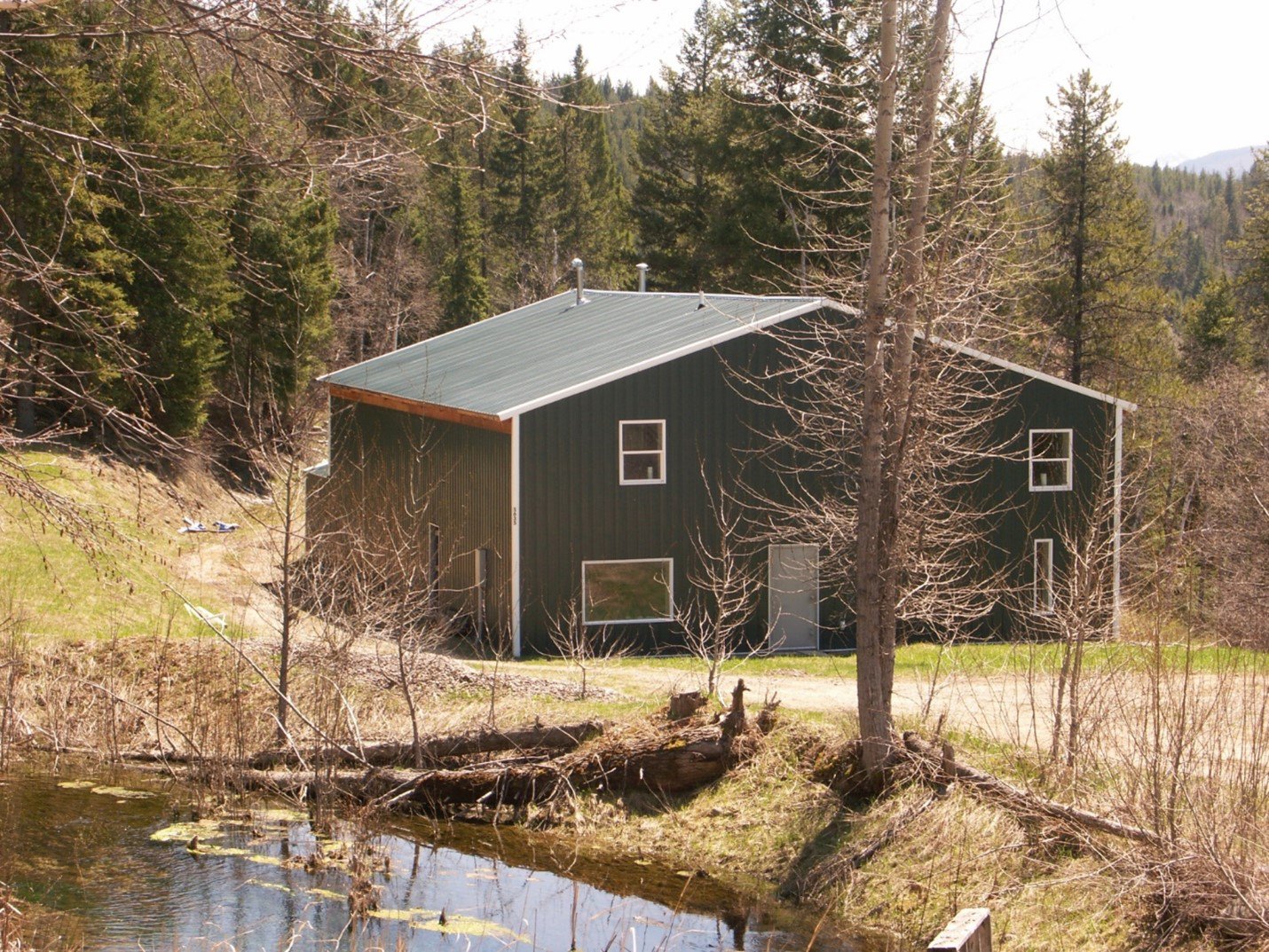 Sekokini Springs Hatchery was a private rainbow trout hatchery built in the 1950s on Forest Service land and operated under a special use permit until the mid-1990s. Montana Fish, Wildlife & Parks bought the 2,400 ft. building and the permit in 1998, with the Forest Service retaining ownership of the land. The hatchery building was renovated in stages over the years to provide office, laboratory, and kitchen space, and increase trout rearing space to 2,800 ft.

The property includes rearing ponds located below the hatchery building and springs which supply gravity-fed water for operations. Currently, Sekokini Springs Hatchery provides purebred westslope cutthroat trout for planting in high mountain lakes in the South Fork Flathead drainage that have been treated to remove hybrid trout populations. It also is used for research, education, and public outreach. 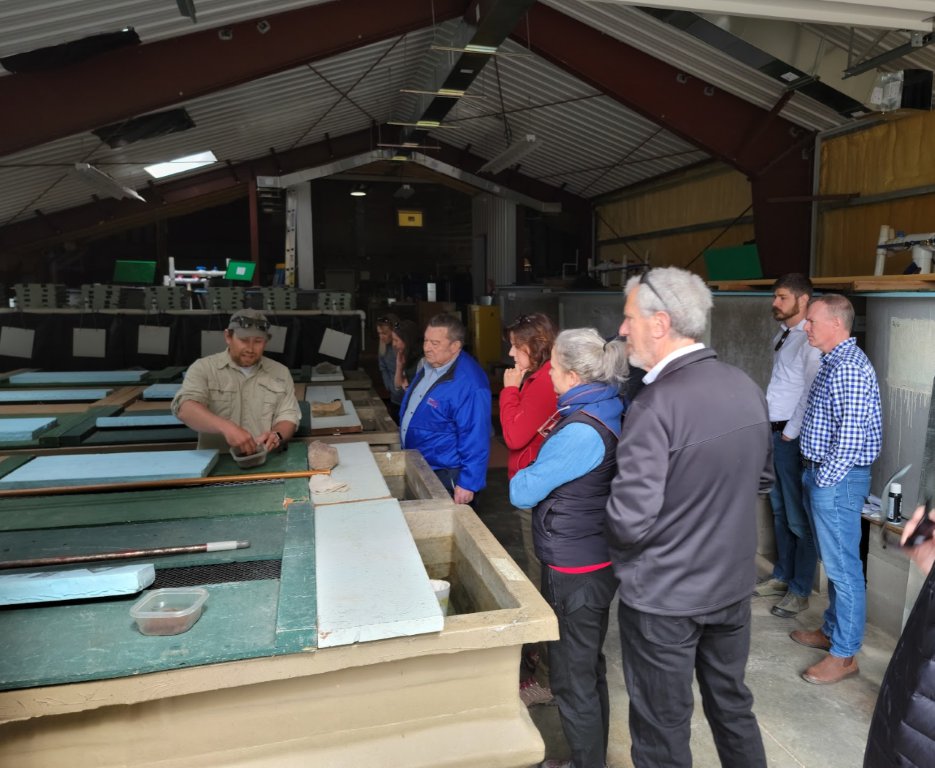 On March 15, the Council approved this draft report for public comment through April 15.

Four decades ago, legislators and policymakers in the Pacific Northwest took a revolutionary leap of faith, writing a law that changed the direction of the region's energy future and made fish and wildlife co-equal with other purposes of hydropower dams in the Columbia River Basin.
Mar 14, 2019

The conference in Kimberley, British Columbia, will address key issues including the Columbia River Treaty and climate change, and is being co-hosted by the Columbia Basin Trust and the Northwest Power and Conservation Council.