Past programs and processes:

In February 2009, following more than a year of work, the Council adopted a revision of the Columbia River Basin Fish and Wildlife Program, the first complete revision since 2005. The 2009 Program is based on recommendations of the region's fish and wildlife managers and Indian tribes and reflects extensive public comments on the recommendations and on a draft program the Council circulated widely during the summer of 2008. 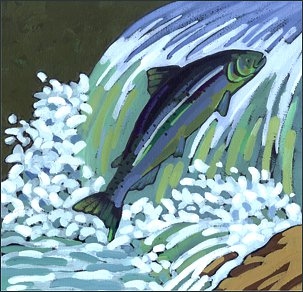